NOTICE: The wearing of masks are no longer required to enter BMCC properties. However, sanitation stations (masks and hand sanitizer) will remain at each entrance. 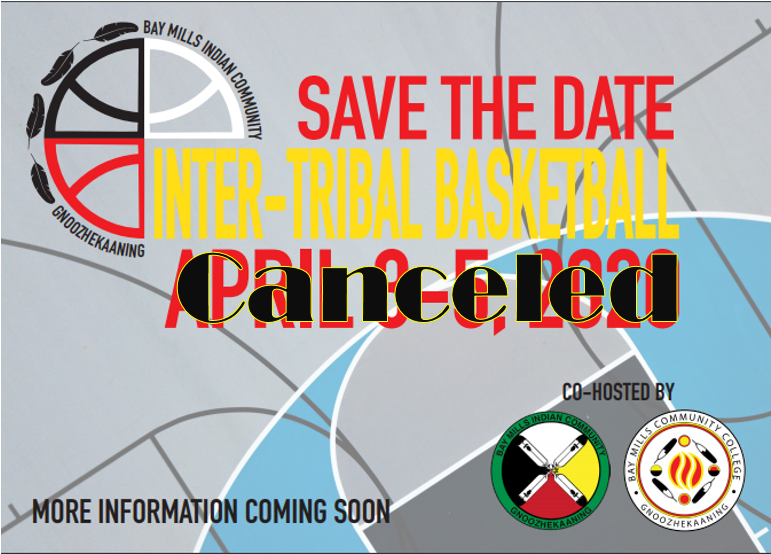 There will be concessions available throughout the day at both gymnasiums. Check out the Sault Visitors Bureau for a list of places to visit in the area.

Click here for a printable copy of the general information. 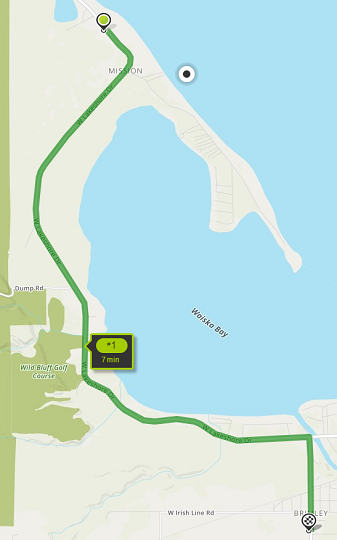 Note: Any technical, flagrant, or intentional fouls CAN result in the dismissal of the player from the tournament if it is deemed to be malicious.

OFFICIALS –Tournament Officials will consist of LSSU basketball players and staff. Matthew Romatz and Amber Stephan will be present to answer questions and address concerns.

Click here for a printable copy of the tournament rules.